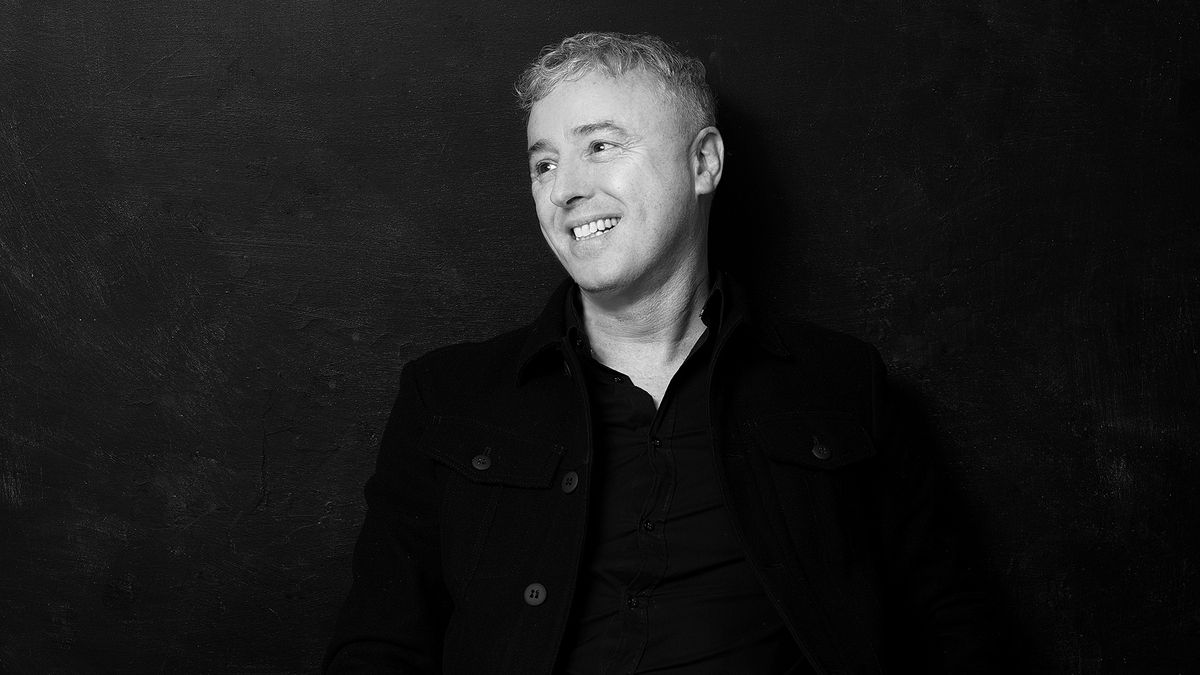 After "BPM" (2017 Cannes Grand Prix), Robin Campillo brings us back to the 70s in Madagascar, on one of the last French military bases abroad.

At the beginning of the 70s, in Madagascar, a few armed forces and their families live in one of the last French military bases abroad, a relic of the ending French colonial empire. Influenced by his reading of the intrepid comic book heroine Fantômette, Thomas, a ten-year-old boy, sweeps with a curious glance what surrounds him. Beneath the carefree expatriate life, his eyes are gradually opening to another reality.