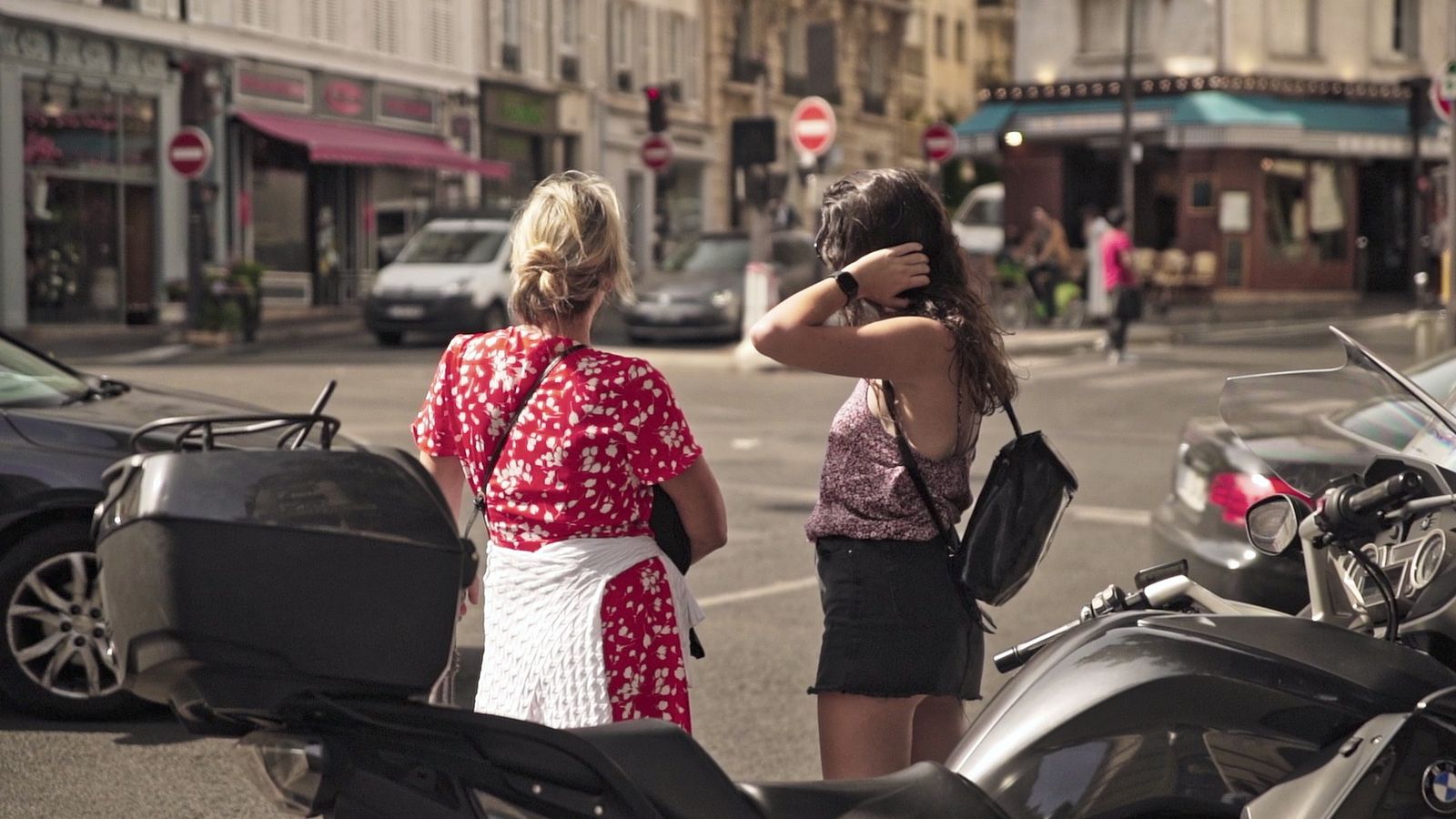 Through the testimonies of average young women about their everyday life, discover a new light of what street harassment is.

2018 saw the collective wake-up call of the phenomenon now known as « street harassment ». Marie Laguerre, whose filmed assault went tremendously viral, was the trigger to numerous debates and questionings overwhelming us. She is also a woman who said « enough ». She was the starting point for other women who decided to unite with creativity, enthusiasm, and dynamism against the plague that is street harassment nowadays.