How the Superheroes Conquered Hollywood... Declared bankrupt in late ’96, how did Marvel miraculously rise back - 15 years later - to become the king of tent-pole movies? Who are the two shadow men who orchestrated the incredible mutation of Marvel, which Disney then acquired at a golden price? Featuring famous writers such as Mark Waid (Daredevil) and Mark Millar (Ultimates), as well as screenwriter Tom Desanto (X-Men), movie-director Louis Leterrier (The Incredible Hulk), and Marvel Studios founder Avi Arad, 'Marvel Renaissance' chronicles the battle between the wolves of Wall Street vs the ‘Temple Guardians’. 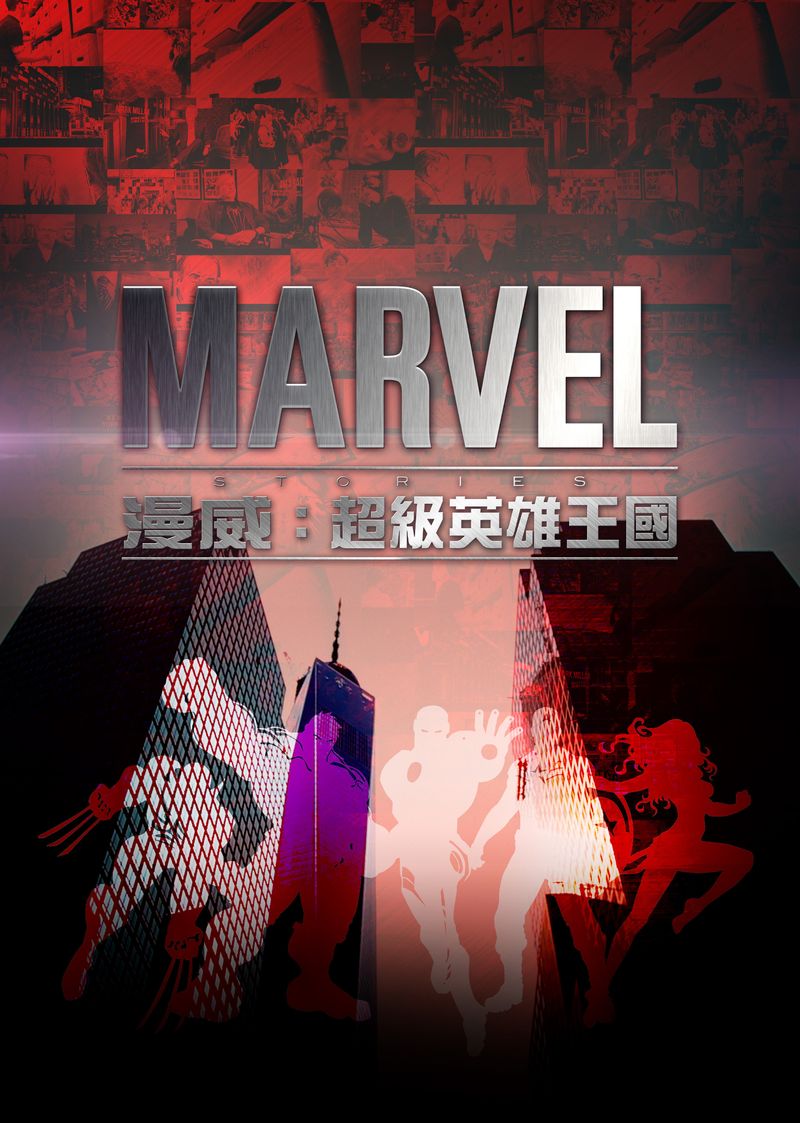