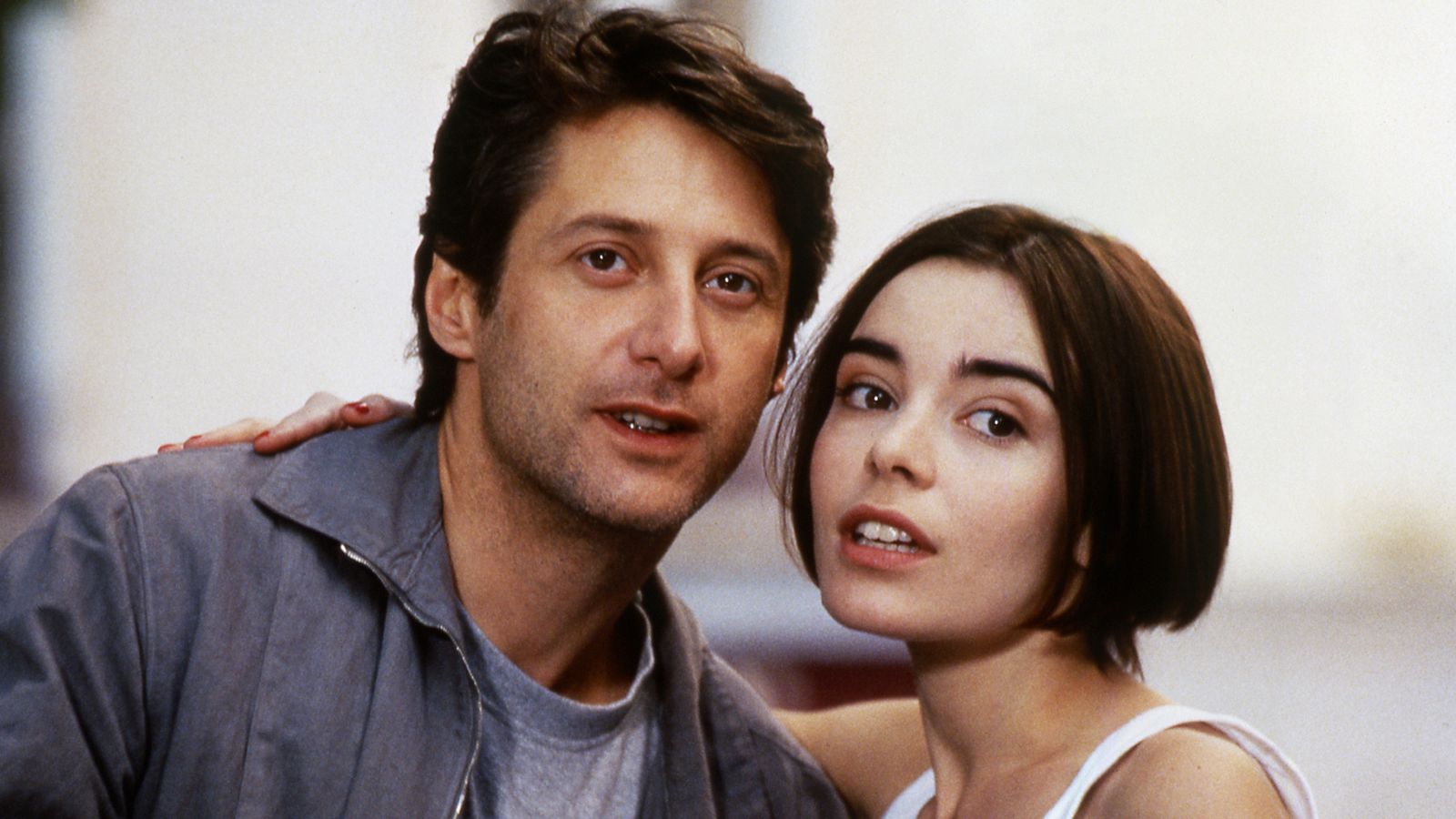 Theft in Mali : The original statuette of ''The Dancing God'' valued at one million dollars, hidden amongst nine worthless copies is shipped to Lyon. A misfortunate mix-up in the crates means that one of the generous members of the ''Squash for all'' committee has received the original instead of one of the copies. He of she doesn't know. No one knows who has the real million dollar statue. Hence : the rage of the organizer of the scheme, Krassmeier, calmed by his faithful sidekick Paul. The anxiety of the Commitee's press agent, Bruno Bimisse, who acted as an intermediary in this business (understand business in the most pejorative sense possible). The stupefaction of the Commitee members, burgled, burgled and burgled. The turmoil in the life of the delivery man, Alex, a bachelor with a large, co-operative family : a brother-in-law, his sister, his brother-in-law's sister-in-law and two sisters, Amandine and Angèle. One minor detail, Angèle has a lover, Jean-Baptiste, a pathetic swimming pool salesman, who has heard Alex tell the family about the mix-up in the crates. Because Angèle hid him in the closet. And so, Jean-Baptiste, Alex, Krassmeier, Bismiss, the members of the ''Squash for all'' Commitee are all looking for the real ''Dancing God''. All of them except... Bobbi who changes cities, lives, husbands. But who's on Bobbi's trail? And back in Mali, maybe they had an idea in the back of their crates? Hence : the deals, the race, the adventure, te chase, the treasure hunt. What treasure? 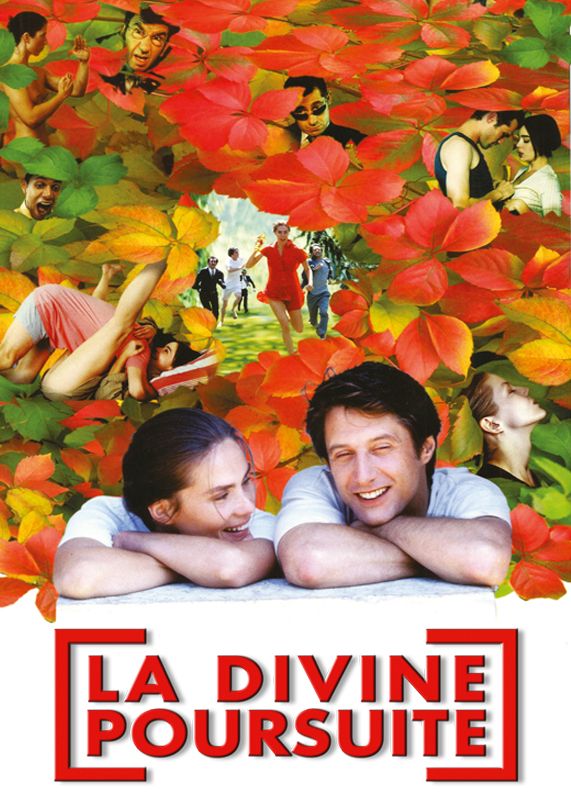