In 1721, the Regent of France, wanting to seal the peace with Spain, offers to the Spanish King, a marriage between their respective heirs: Louis XV, age 11, and Maria Anna Victoria, the 4-year-old Spanish infanta. The Regent of France also offers to marry his daughter, Mademoiselle de Montpensier, 12, to the Prince of Asturias, the 14-year-old heir apparent to the Spanish throne. Madrid responds enthusiastically to both proposals, and the ceremonies are promptly organized. The exchange of the princesses is to take place with great pomp on a small island, in the river bordering the two countries. Everything has been done to expect the best of the children, but nothing will proceed as planned. 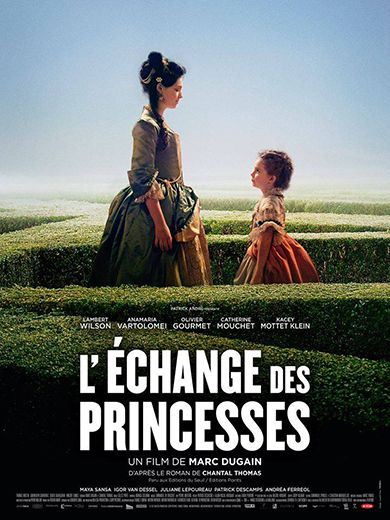