Louise returns home to discover that while she was away on business in China her street was the scene of a crime. There were no witnesses. Everybody was asleep. Apparently. Pierre, Louise's husband, was at work. Apparently. As days go by, Louise learns that thirty-eight people saw or heard something. That Pierre was home that night. He heard. He saw. One of thirty-eight, keeping silent, lying... One of thirty-eight, her husband. 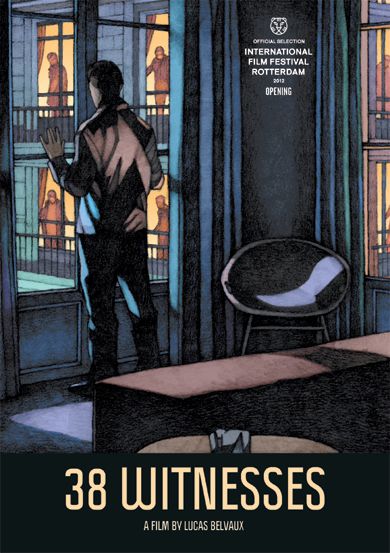