Somewhere in sub-Saharan Africa, in a small isolated village, Komona, a twelve-year-old girl, lived peacefully with her parents until the day the rebels came. They pillaged the village, captured Komona and forced her to commit an irreparable act: slay her parents. In the rebels' camp, the training is merciless: Komona is hungry, scared, and the Rebel Leader, who has no pity for her tears, repeatedly beats her if she cries. She quickly learns to endure, to fight and above all, to survive. During a battle waged against the government's army, only Komona is spared. The rebels chief sees this as a sign and declares she is the new sorceress. She is soon brought to Great Tiger, the supreme leader of all the rebels, who makes her his war witch. Only one person is willing to help and listen to her, a 15 year-old-boy named Magician. With the passing months, Magician and Komona fall in love. They experience an all too brief moment of what happiness can be. The war catches up with them. Time passes... Komona is now 14 and pregnant. She wishes to forget the past, but her parents' ghosts keep reappearing. She soon realizes that if she doesn't want her parents' ghosts to haunt her baby, she must undertake the long journey that will lead her back to her birthplace. WAR WITCH is a life lesson, a story of human resilience. 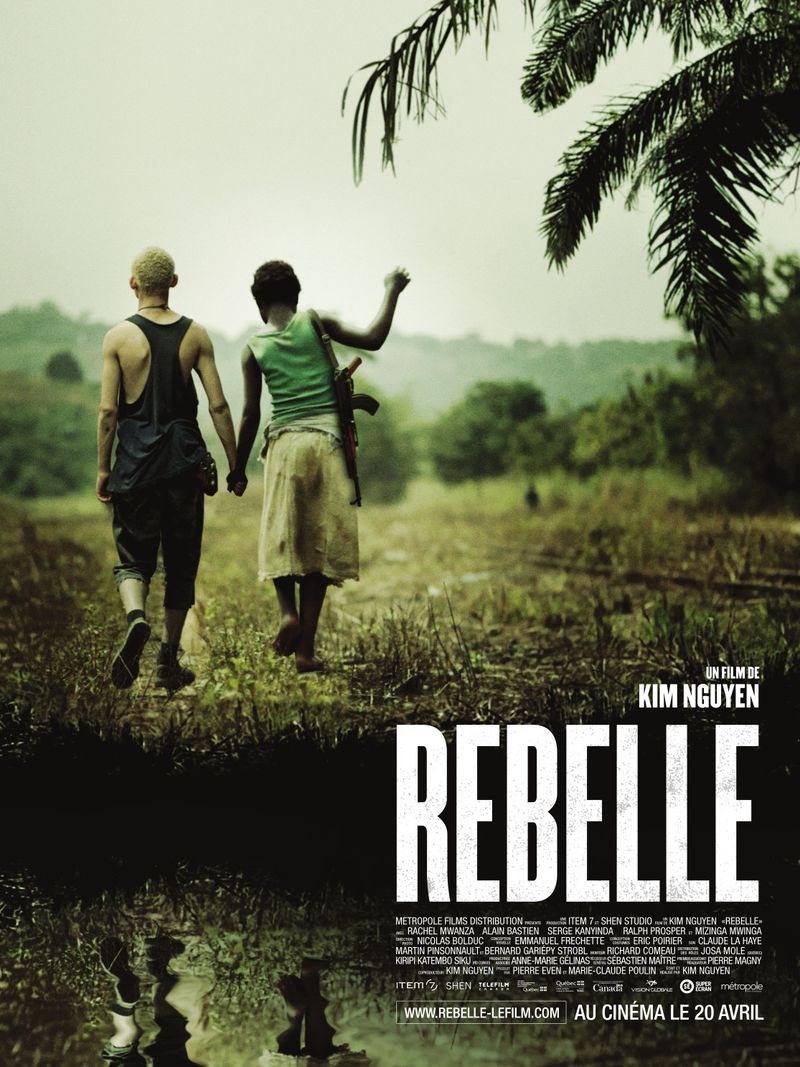