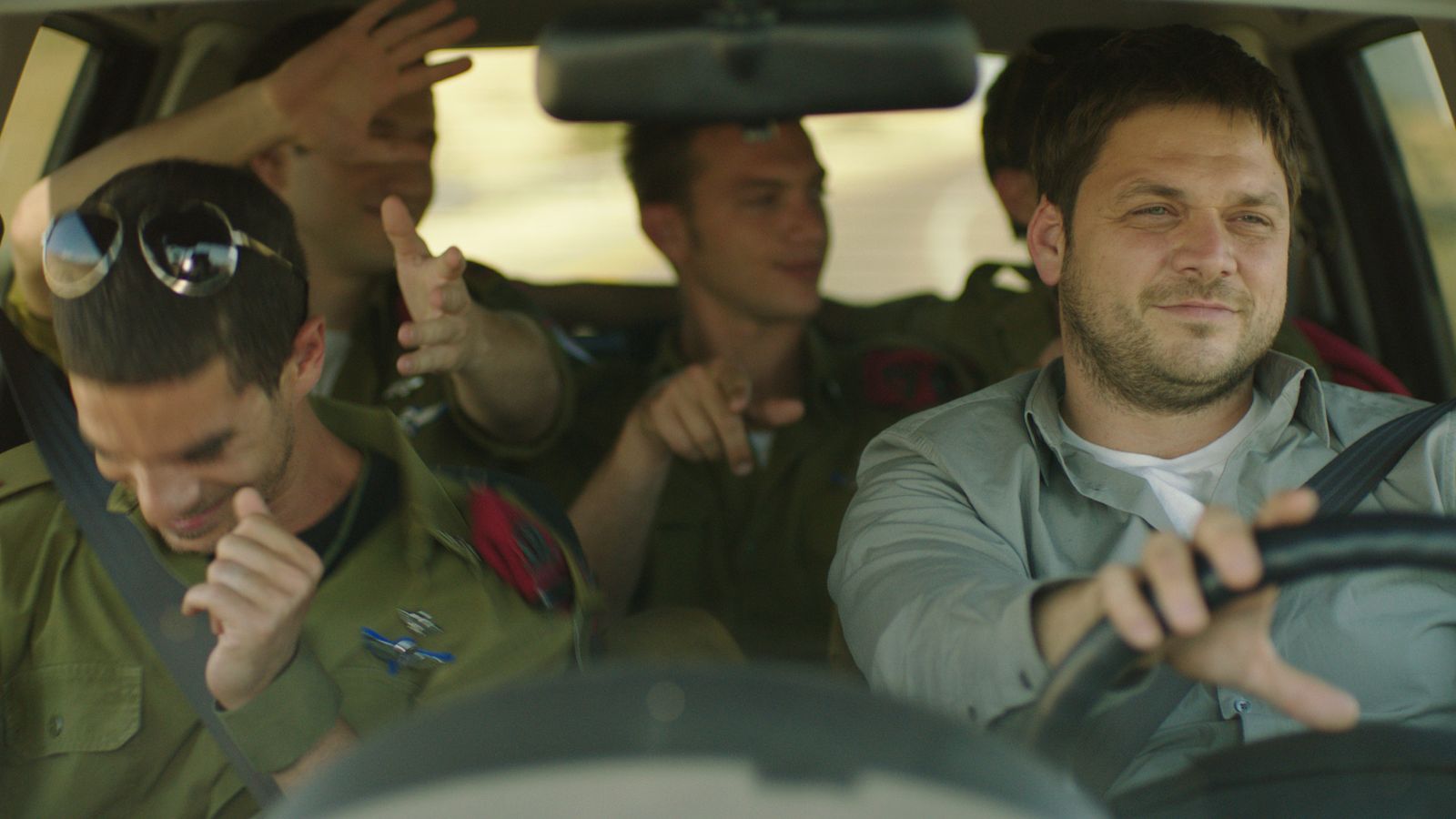 Dr. Yossi Hoffman has become a valued and dedicated cardiologist, often using his work as a way to escape from dealing with his anguished life. He lives alone, still closeted, unable to break through the walls and defenses built around him since the death of his lover. Even his co-workers - a recently divorced doctor, who tries to sweep Yossi into his world of women and drugs, and a lonely nurse, who is secretly in love with him - find it almost impossible to get close to him. His daily routine at the hospital is shaken up by the arrival of a mysterious woman. He follows her, and through the surprising connection that they make, receives a rare opportunity to deal with his trauma. Yossi then travels to the southern city of Eilat. Surrounded by sea and sand dunes he meets a group of young ili IDF officers, among them Tom, a handsome and self confident openly gay man, who represents a new world, different from the one that shaped Yossi. 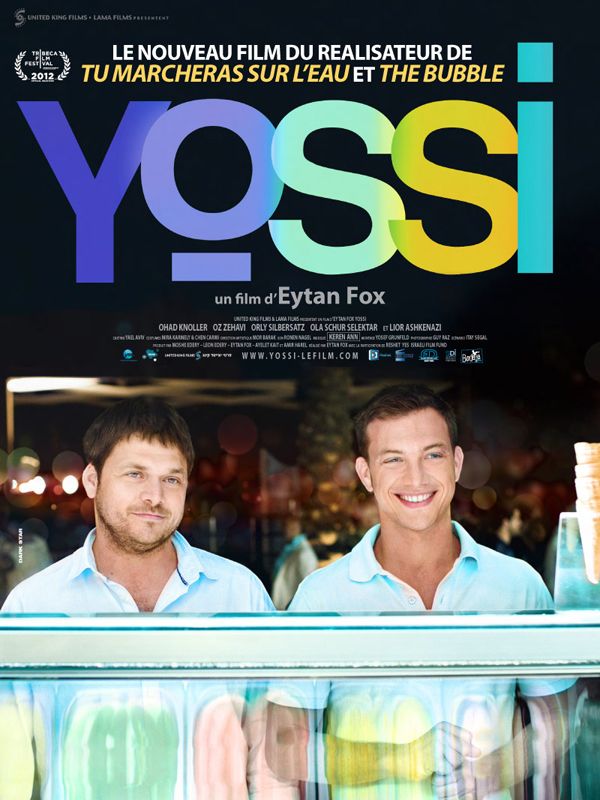