The true story of a French teenager rising out from the underprivileged suburbs through love, education and rap music. Regis is a culturally gifted boy who dreams of success for his rap band through hard work and loyalty, but he must accept the drug money for the sake of his project. Discovering Islam and love, he bears with the harsh loss and paybacks of delinquency, until he finds alone the strength to express himself through rap music and slam-poetry – and ultimately becoming a major artist of the French music scene. 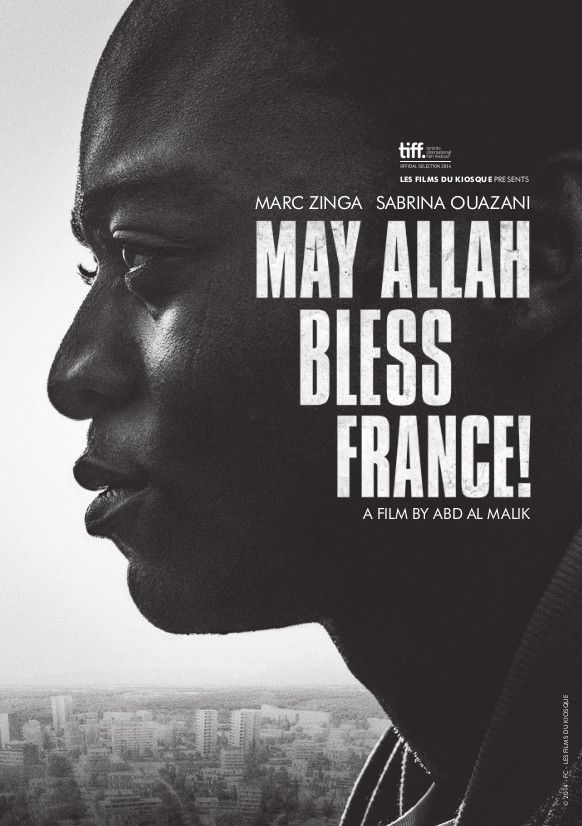