1943. They had never stepped foot on French soil but because France was at war, Saïd, Abdelkader, Messaoud and Yassir enlisted in the French Army, along with 130 000 other indigenous soldiers, to liberate the ''fatherland'' from the Nazi enemy. These heroes that history forgot won battles in Italy, Provence and the Vosges before finding themselves alone to defend an Alsation village against a German battalion. 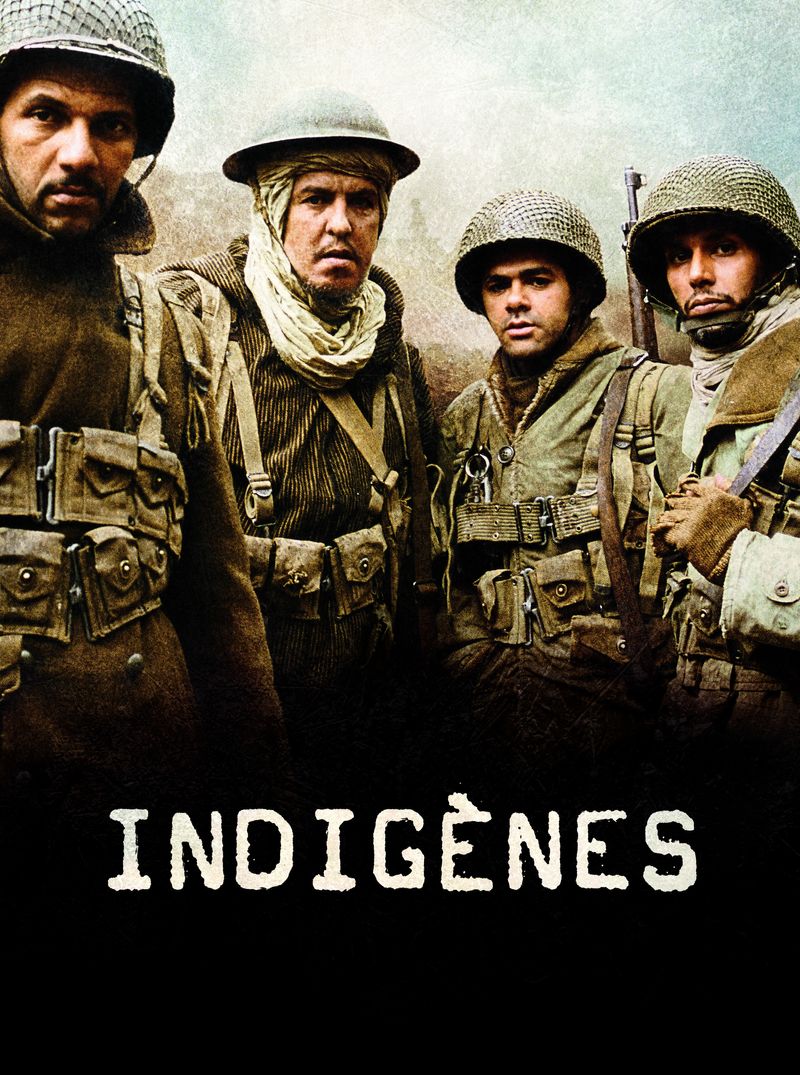